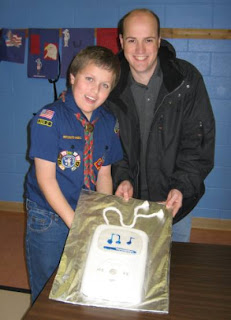 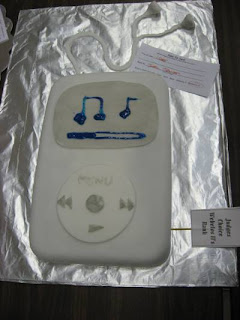 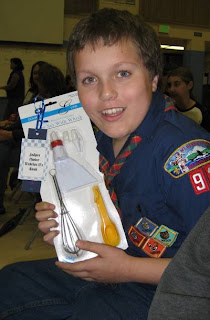 Well here are the FELLAS! with their cake for this years Fellas Cake Bake! Justin decided on an iPod... since you have to name your cake.. it became iCake! He has such fun doing this with Steve! He has won 3 awards now out of 5 years doing it! This year he won Judges Choice ~ he was so EXCITED!!

There were some GREAT cakes~ and since no one could decide on one they wanted, other then our cake.. that was the one we won back! Figured it was the last year so WHY not! We are going to use it for 1 of the birthday cakes at his birthday party! How nice is that, he made his own birthday cake! HA HA!!

Dont think I am that mean~ I did make him the carrot cake for the party too~ that is what he wanted! :)

Have a WONDERFUL weekend~ thanks for stopping by!
Posted by BethieJ at 7:56 PM 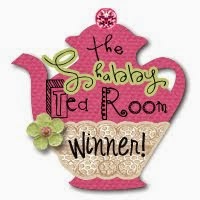 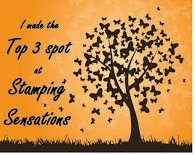 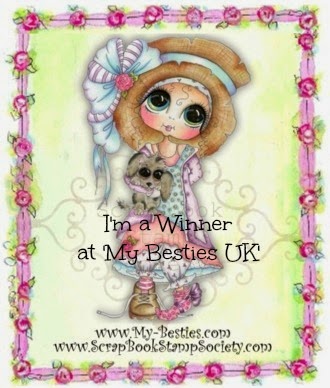 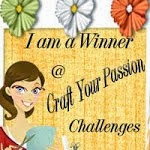 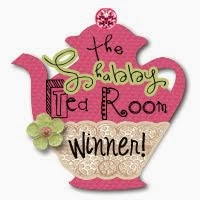 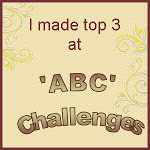